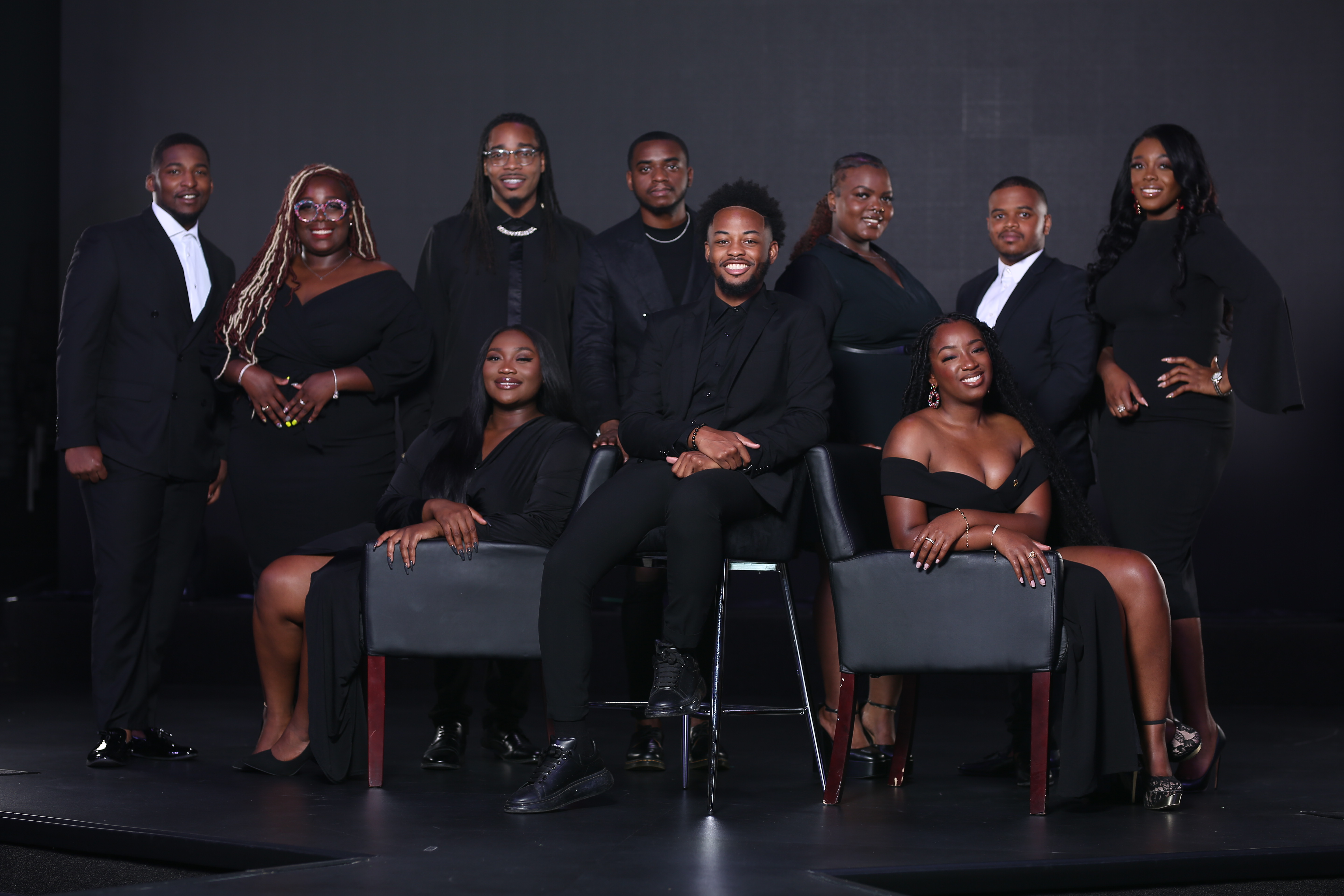 Robust tones, invigorated sound, sound rhythms more markedly soulmade in the U.S. are the elements that make the whole personality of Nate Martin & S.I.G.N. (Singing In God’s Name) founded in 2016 in the birthplace of Gospel Music, Chicago, IL. - Nate Martin & S.I.G.N. quickly became loved in the city of Chicago for their youthfulness, energy, and passion for God. In 2018 emerges, playing a fundamental role in the exuberant thrust of live veracity of his concerts. Nate has few equals in excursions and timbres vocals, and this is his new sound guise, less devoted to the rules of romantic gospel is more inclined to the modern spirituality that manifests itself, with rhythms and ballads rich ingrooves, raising the emotional level with emphasis and intended totransport the audience into each song.

Tradition and modernity go hand in hand as in the best episodes and inthis dimension, between the contributions rhythmic and vocal group, which settles one of the most full-bodied live set Gospel that you canattend.

Many collaborations and participations with other stars of theAmerican Gospel - Nate Martin - acquires a role of primary presence onthe artistic scenes of the Gospel & Soul in USA.

In 2020 Nate Martin & SIGN received an Eddy Award for “Album of the Year” and in 2021 they received a Gospel Music Choice Award for “Group of the Year”. The group has traveled all across the U.S. spreading the gospel through song.

For the first time in Europe, this formation is a set of religious music between traditional black spirituals and modern sounds, suitably revisited and made popular by the classical tradition for a perfect implementation, between precision and beauty of the voices, depth of the sacred songs, all connected to the most modern and contemporary side of the band. The success is immediate and considerable.